Armed robbers has attacked a bullion van at the Idi-Ape axis of Iwo Road, Ibadan, Nigeria.

The robbers reportedly took advantage of the mayhem created by traders’ clashes in Gbagi international market to attack the bullion van today, Feb. 10. 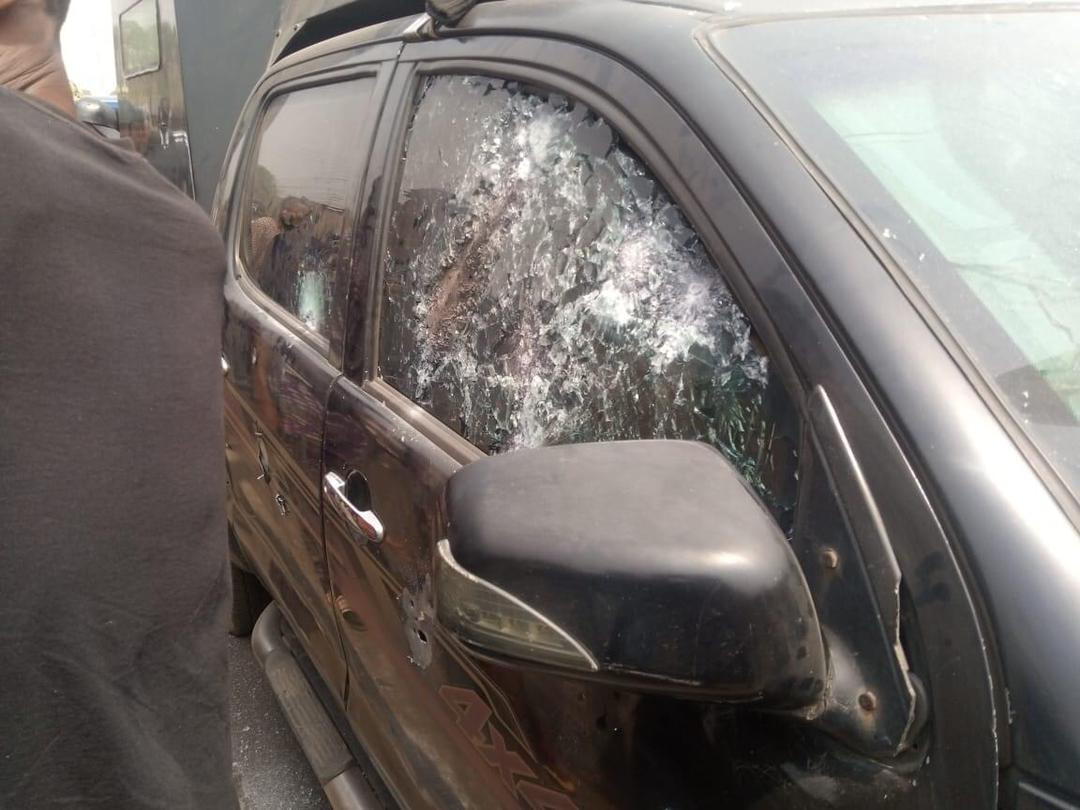 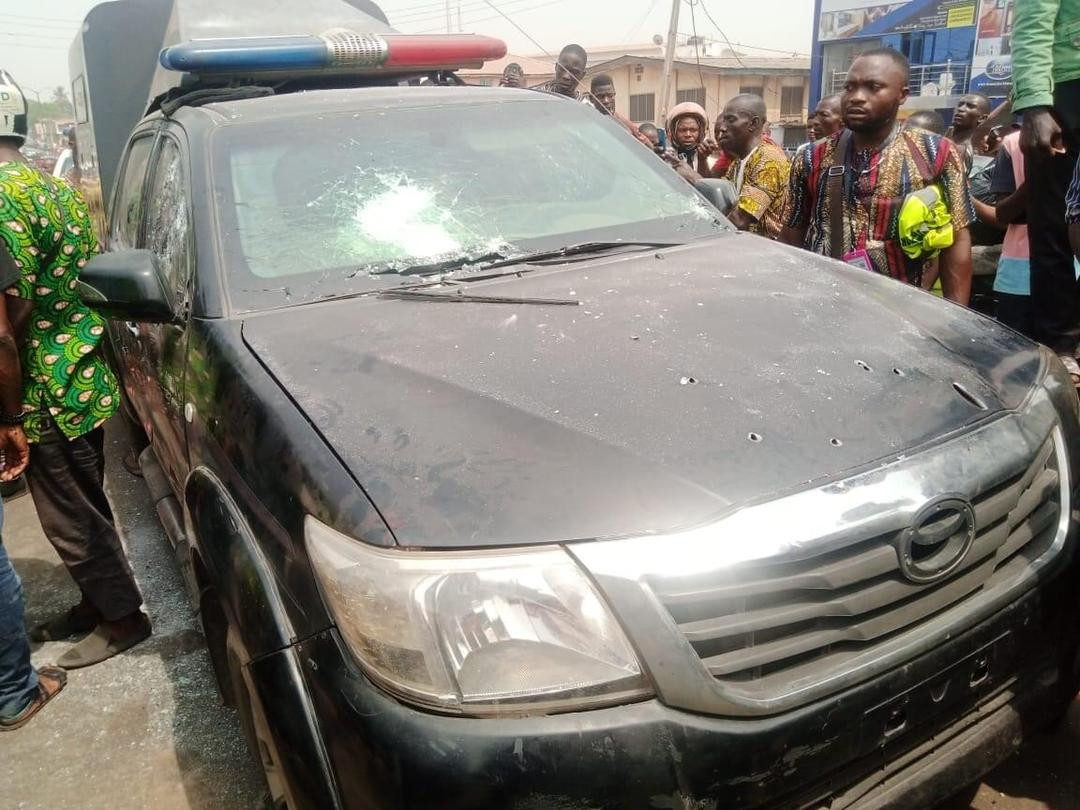 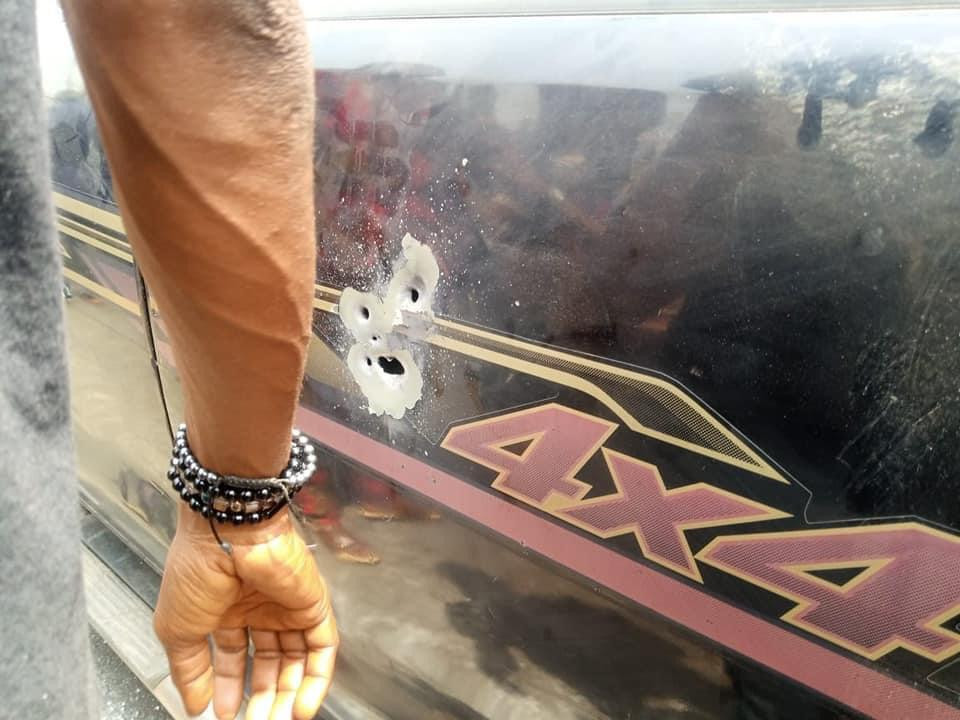 During the robbery attack, drivers left their cars and ran for their lives. Passenger also ran off from commercial vehicles.

A video of the aftermath shows cars lined up on the road without the owners in it. 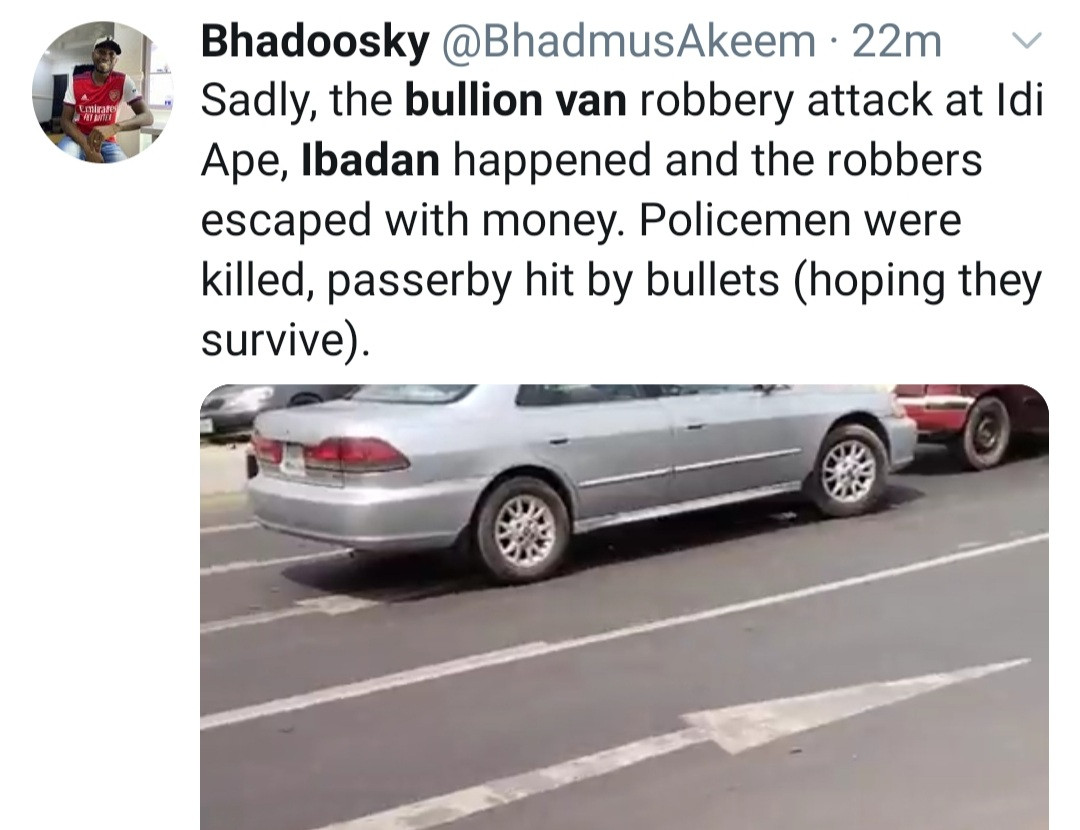 The robbery left some dead, many injured and others in shock. 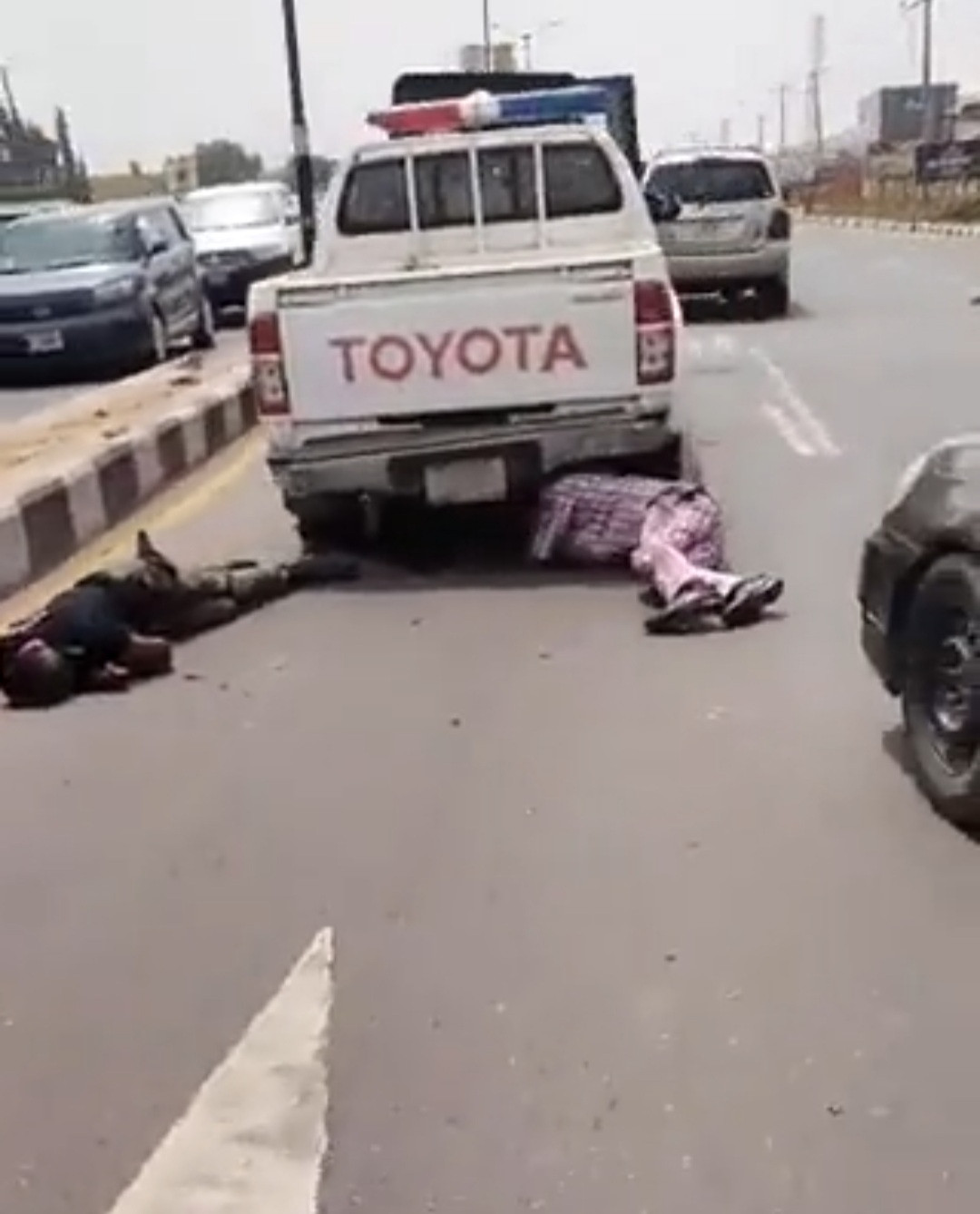 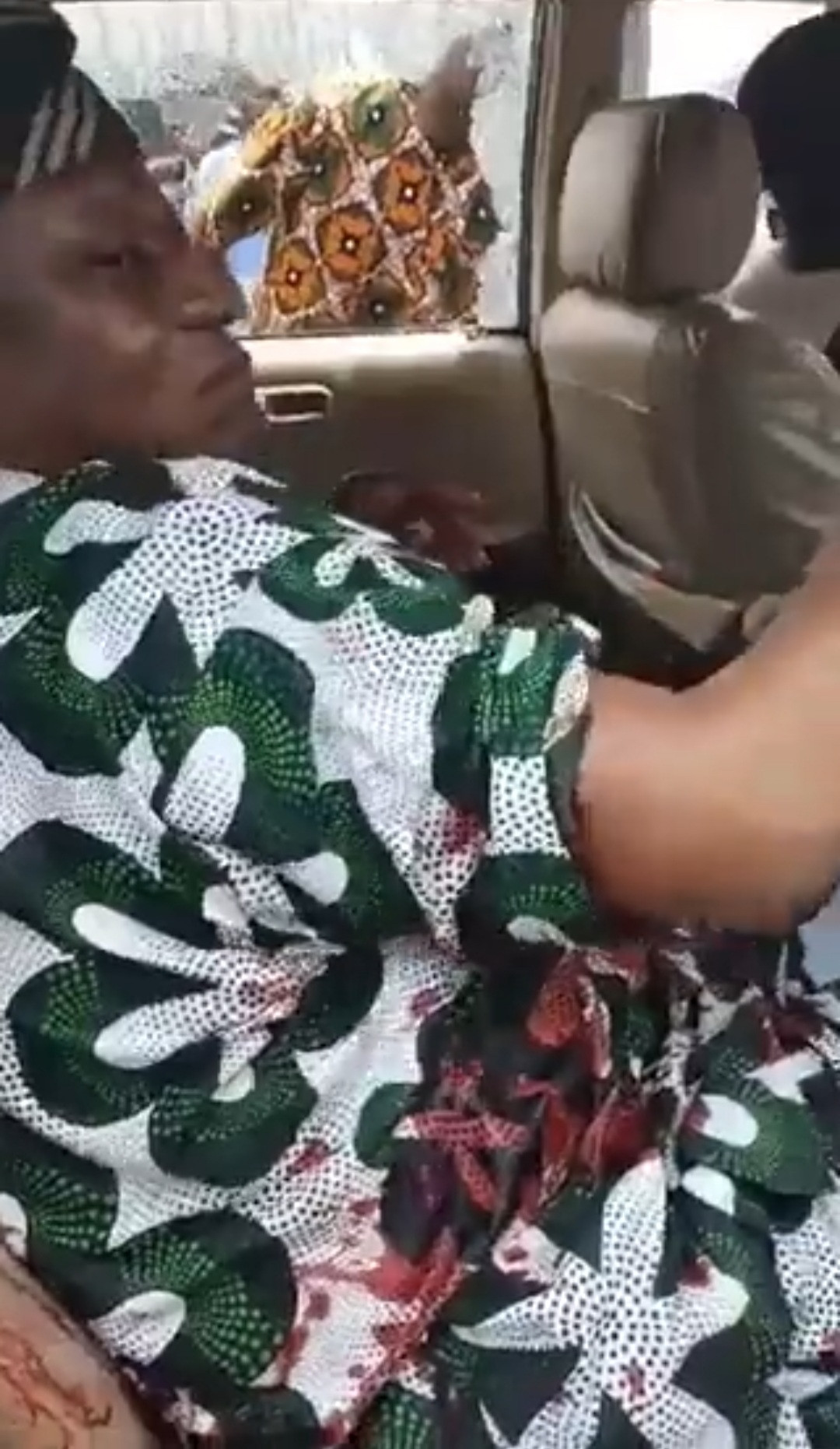 Reports say two policemen were killed in the attack.

See videos of the incident below.