A team from the Economic and Organised Crime Office (EOCO), led by its Executive Director COP Maame Yaa Tiwaa Addo-Danquah, has paid a courtesy call on the Special Prosecutor, Kissi Agyebeng. 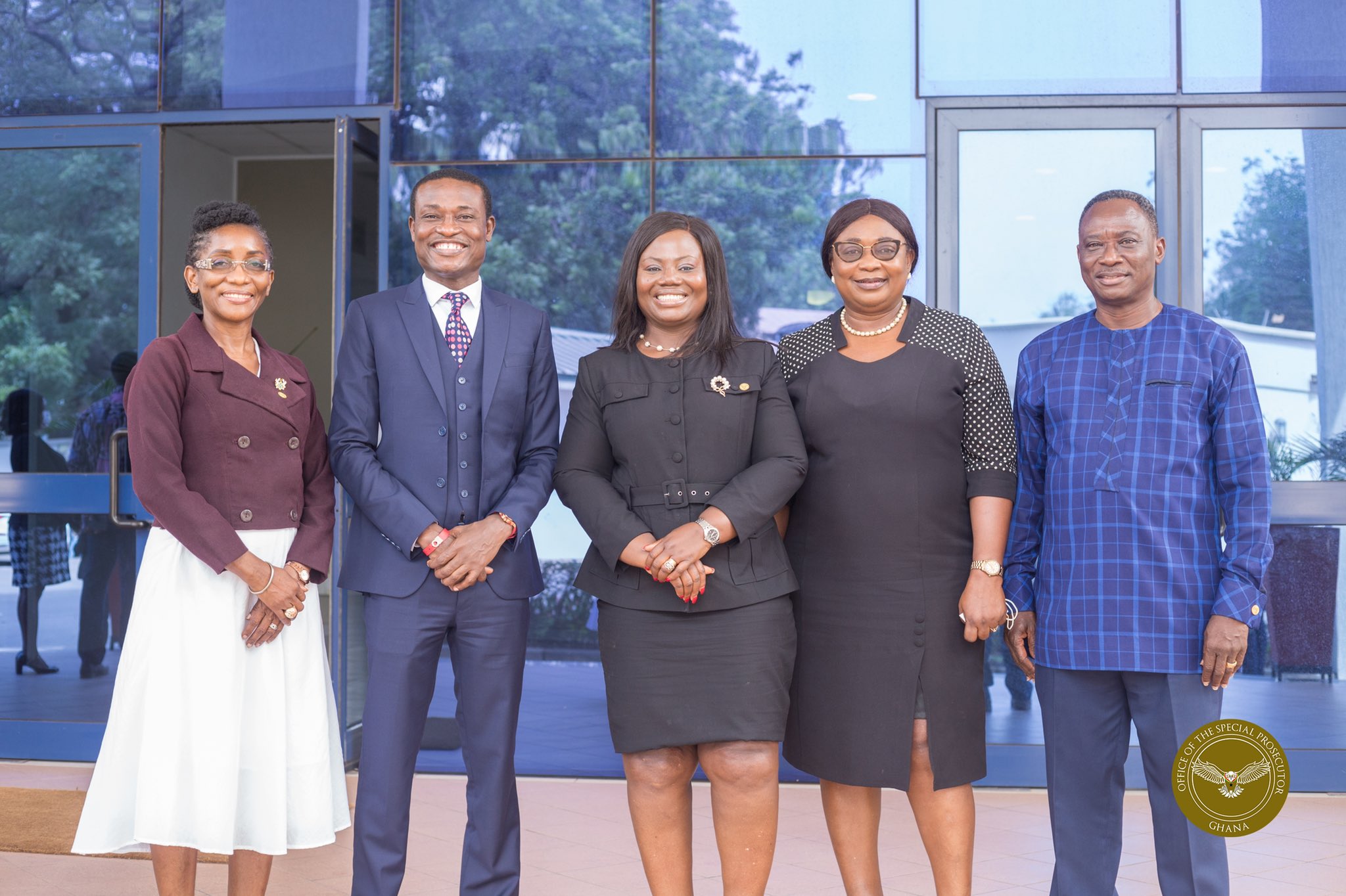 The two outfits had discussions on sharing of intelligence and resources in the fight against corruption, especially tracing, recovery, and management of assets of corrupt persons.

The visit follows the former Director-General of the Criminal Investigations Department’s appointment in January 2022.

Her appointment took effect on January 5, 2022.

Mr. Agyebeng assured the EOCO team of his office’s resolve to make corruption unattractive in the country.