A Connecticut woman has died after she was dumped outside a Bronx hospital, unconscious and partially naked, after she reportedly received botched butt injections.

Maxine Messam, of Bridgeport, was left at Jacobi Medical Center on Tuesday after two unidentified women drove her to the hospital in her BMW SUV and walked off.

The 53-year-old was left unconscious and naked from the waist down with needle marks on her body and a foreign substance injected into her buttocks, the NYPD said.

The two unknown women who drove Messam to the hospital told the medical staff they found her in distress asking for help at Woodlawn Cemetery and offered to help her, according to police.

Authorities were later called to the scene around 1:51 a.m. soon after Messam died. 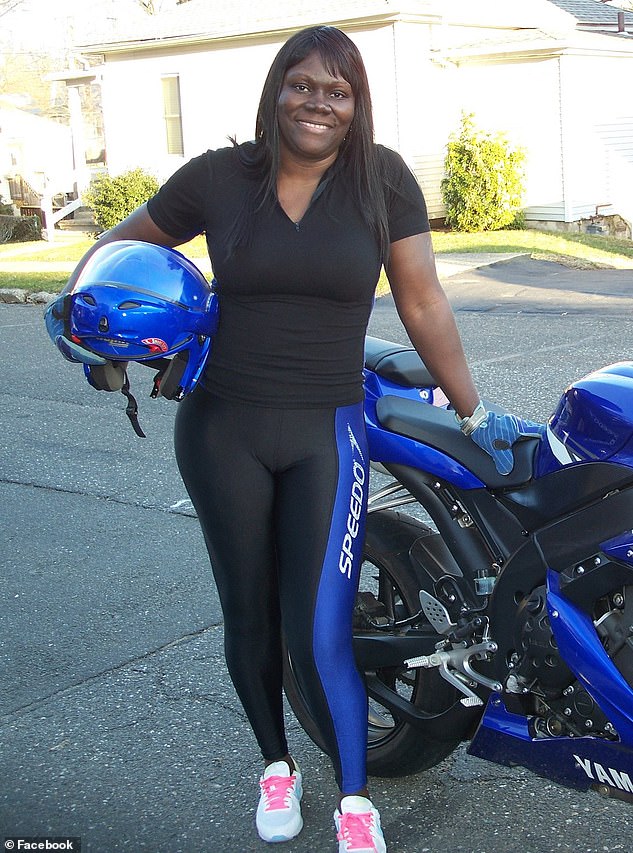 Maxine Messam, 53, of Bridgeport, Connecticut (pictured) was left partially naked and unconscious at Jacobi Medical Center in the Bronx on Tuesday when she was found with needle marks on her body and a foreign substance injected into her buttocks, police said. 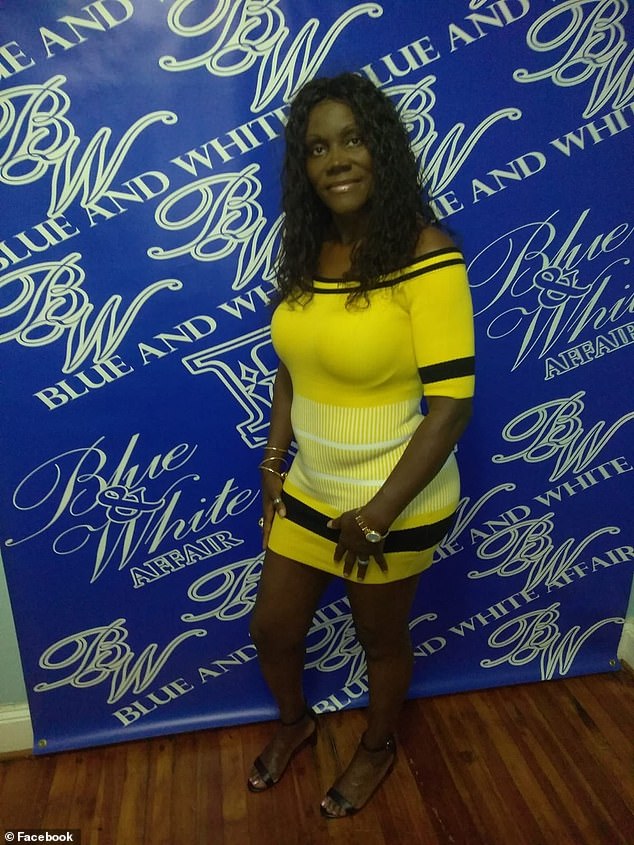 An autopsy has been ordered to reveal her cause of death, which is being investigated due to the suspicious circumstances.

Detectives want to speak with the two women who dropped Messam off at the hospital.

‘Everybody is really emotionally damaged at this point in time,’ Messam’s son, who declined to give his name, said. ‘I would like to say something but we don’t have all the details.’

A study published by the American Society of Plastic Surgeons found that there was a 252 percent increase in buttocks augmentation surgery between the years 2000 and 2015.

While nearly every other cosmetic procedure saw a decrease in appointments before and earlier during the Covid pandemic, butt lifts saw a spike increasing by 22 percent from 2019 to 2020.

The TikTok tag #bbl – Brazilian butt lift – has 4.6 billion views with users showing off their before and after photos and documenting their surgeries, which can cost upward of $7,000.

The increased cultural obsession with these procedures and their results combined with their high cost have pushed some people to find illegal and unregulated surgeries, which have lead to multiple deaths in recent years.

Dr. Henry Spinelli, professor of plastic surgery and neurosurgery at Weill Cornell and New York-Presbyterian Hospital, has had five people visit him with significant complications from procedures performed by non-medical professional.

‘There’s a risk of embolization entering large vessels and developing clots that spread to the lungs, etc., endangering one’s life. It’s not something I take lightly, and I would try to dissuade as much as possible,’ Spinelli told CBS New York.